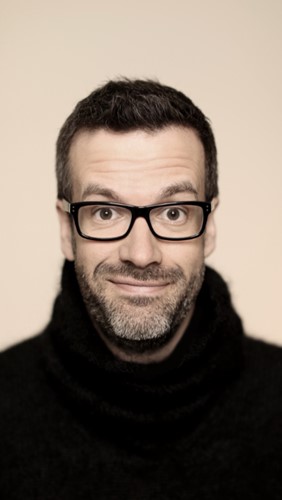 2022 comedian to be confirmed shortly

Marcus Brigstocke’s talent was noted early on in his career in 1996 when he won the BBC New Comedian Award at the Edinburgh Festival. He is now regarded as a major comedy, writing and acting talent, performing stand up nationally to sell out audiences on tour.

BBC Radio 4 has become somewhat of a second home to Marcus with regular appearances on I’m Sorry I Haven’t A Clue, The Now Show and Just A Minute; he has written and recorded three series and four specials of his hit show Giles Wemmbley-Hogg Goes Off. He also co-wrote and starred in The Wilsons Save The World, a radio sitcom about trying to live ethically and do the right thing.

Marcus has notched up an impressive list of TV credits including his role as team captain on Argumental, and host of The Late Edition and I’ve Never Seen Star Wars. Other appearances include; Live At The Apollo, Have I Got News For You, Mock the Week, QI, Sorry I’ve Got No Head, The Late Edition, and the 11 O’Clock Show.

Marcus is the master of satirical comedy and has proved to be blisteringly funny over a wide range of topics including; climate change, religious extremism, immigration, loans companies, the Special Relationship, compensation culture, women’s magazines, The EU and David Blaine, not to mention his own personal battle against his middle class roots.
Marcus has also found himself treading the boards of the West End with a critically acclaimed performance as King Arthur in Monty Python’s Spamalot and as Station Master Perks in E.Nesbit’s The Railway Children at London’s Waterloo Station.
Marcus’ book God Collar, based on his award-winning Edinburgh and West End show, is a scathing look at modern faith that will leave you laughing out loud and examining your own beliefs in equal measure.

Marcus starred in the short film, Never Land, inspired by the terrible storms that are wreaking havoc on the country, seen through the eyes of a 10-year old boy. 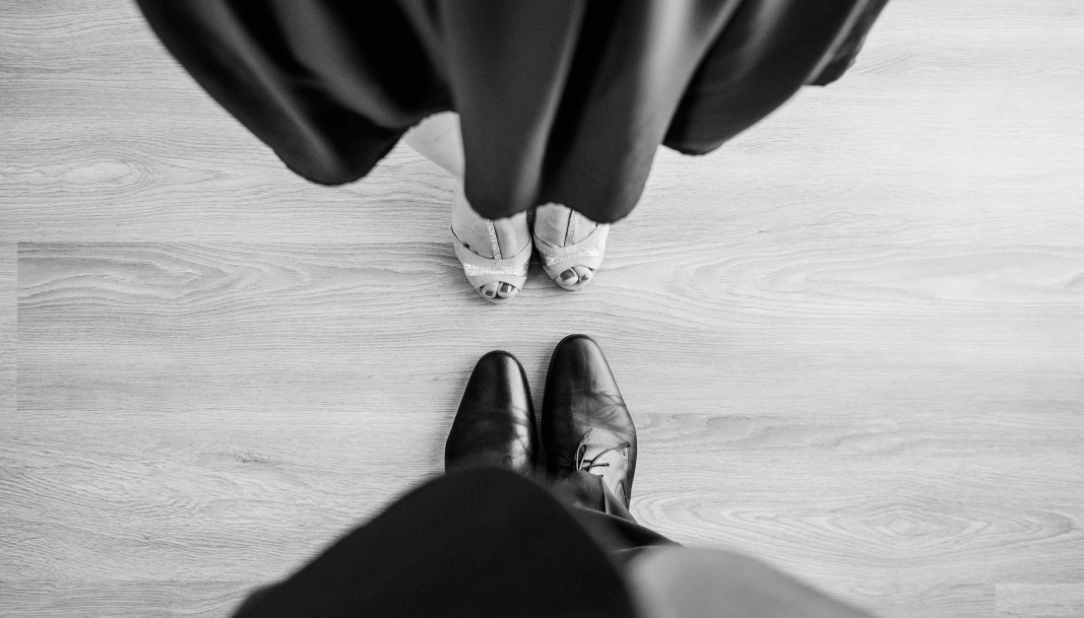 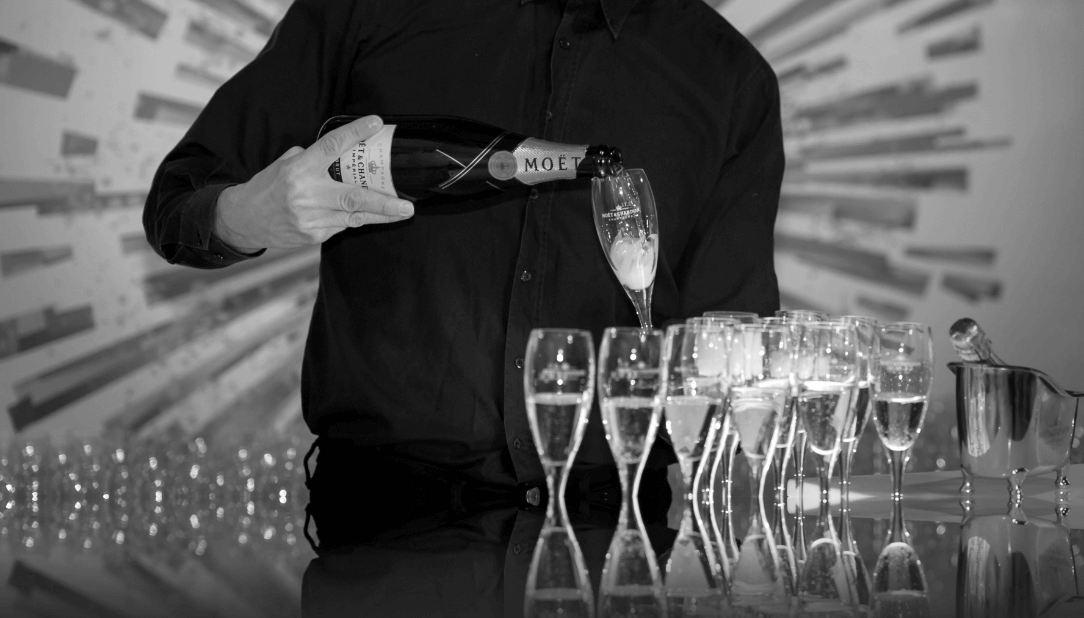 Countdown to the FN50 Dinner